Negative spaces carve the contours of their positives, defining them. Liminal spaces, the threshhold in between, merges the distinctions to create a whole, binding negative to positive. For at the threshhold, the liminal is the transition from light into the dark. It's the journey that takes you from beginning to end where the potential for growth and creativity is at its greatest. 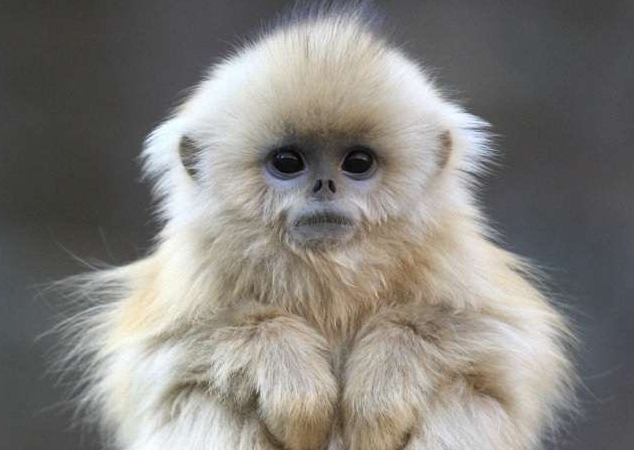 I prefer to regard transition as a process, a becoming, and in the case of rites de passage even a transformation—here an apt analogy would be water in process of being heated to boiling point, or a pupa changing from grub to moth.

- Victor W. Turner Betwixt and Between: The Liminal Period in Rites de Passage

...but it's in this endless space between the words that I'm finding myself now. It's a place that's not of the physical world. It's where everything else is that I didn't even know existed.